Back To All Views 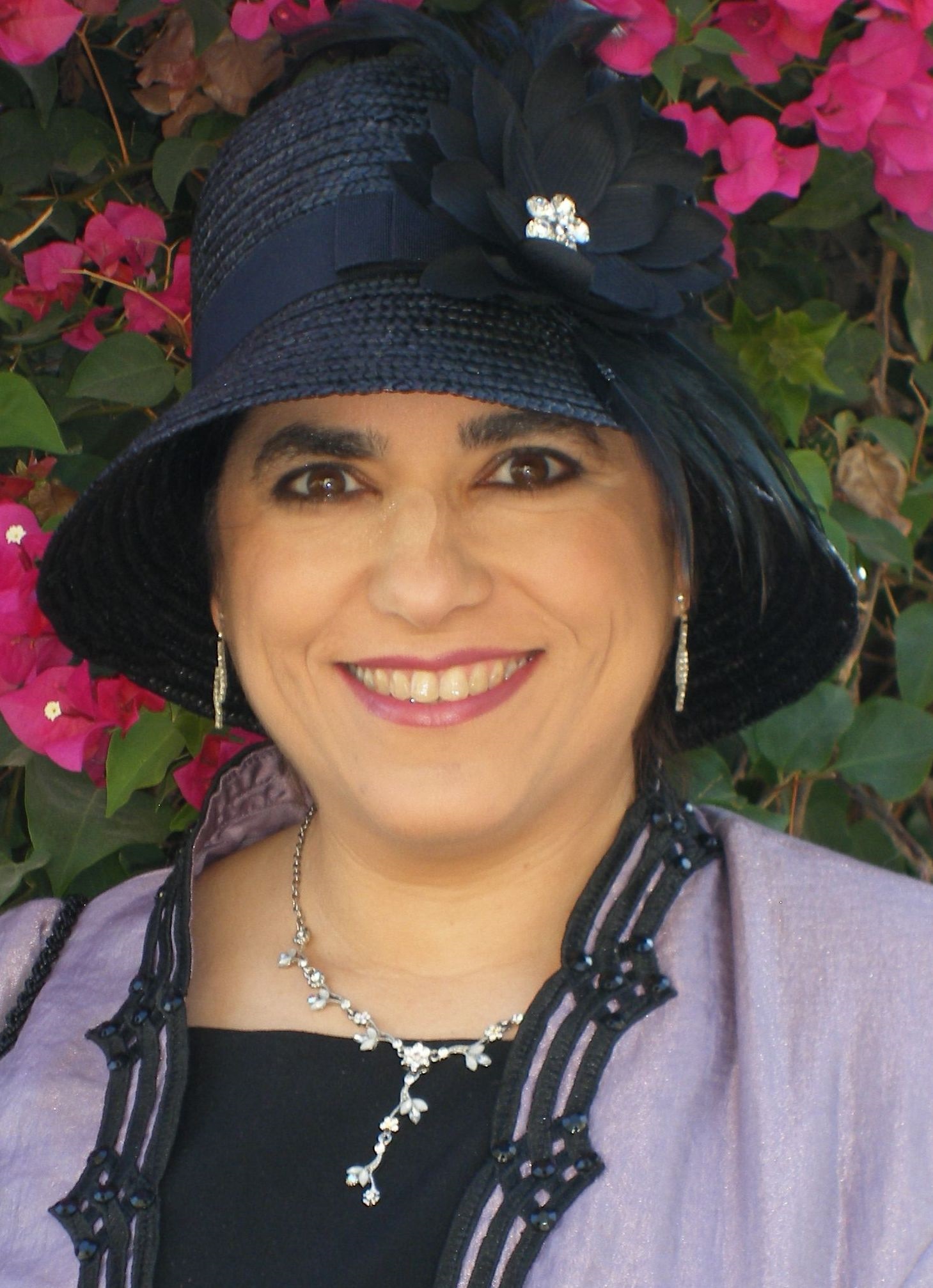 On Sunday, March 9, 2014, Yad HaChazakah-The Jewish Disability Empowerment Center participated in the Sixth Annual Reelabilities Film Festival, screening four compelling and thought provoking films in our Brooklyn offices. The films were presented in two sessions, each consisting of one short and one feature-length film, followed by Q & A and discussion.

The first session began with a witty, light-hearted short entitled “The Interviewer”, in which a job applicant’s preconceptions are challenged by his interaction with his interviewer, an acutely perceptive young man who has Down Syndrome. This was followed by the provocative documentary “Fixed: The Science/Fiction of Human Enhancement”. As researchers around the world are developing technologies to “fix” or enhance the human body, from bionic limbs and neural implants to “smart drugs” and prenatal screening, we are compelled to confront many challenging practical and ethical questions. Scientists and bioethicists interviewed in the film, some of whom are individuals with physical disabilities, examine the definition of disability in a society of technologically enhanced individuals, and what is it that truly makes one human. 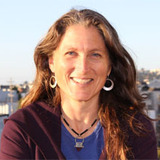 “Fixed” director Regan Brashear addressed the audience after the screening, answering questions and facilitating stimulating discussions of some of the complex issues raised in the film. We explored the leap from developing adaptive devices for individuals with disabilities to the drive to create technological enhancements for humankind at large, and the socio-economic imbalances that could result from such a shift. We shared collective trepidation about the prospect of genetically screening embryos for disability or variation, the conclusion and message of which, we felt, was denial of the inherent value of each individual’s, unique life. And we addressed the question, raised in the film by a scientist who ambulates in a wheelchair, of whether the “disability” exists in the body of the person, or whether it is, in fact, in the society that fails to provide equal access for all of its members.

The second session opened with the short documentary “A Life with Asperger’s”, which explores the unique challenges and experiences of living with Asperger’s Syndrome. The filmmaker employs an intriguing combination of animation and live-action, coupled with visual and auditory distortions, in an effort to convey the way in which he perceives the world around him.

“It’s All About Friends”, the final feature of the day, told the story of Max, a financially successful, but lonely, alcoholic and depressed, cinematographer, who agrees to shoot a documentary with his old friend, unaware that he will be filming and working with individuals with disabilities. Max is forced to confront his prejudices, and in the process grows to understand the nature of his own disability. It shows how our repulsion towards or avoidance of others who seem different is often a reflection about how we feel about ourselves. With humor and warmth, and many twists and turns, members of the group clash and connect, learning lessons about love, trust, and the joy of needing one another. 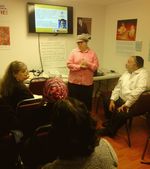 After the films, guest speaker Debra Baker, who was diagnosed with Asperger’s Syndrome as an adult, frankly discussed her personal experiences and how the film resonated with her, and she facilitated an enlightening conversation about Asperger’s and related conditions on the Autism spectrum. Several audience members stayed on past the end of the presentations, continuing their conversations and sharing their thoughts and insights. It was an extraordinary day and I look forward to participating in many more stimulating events such as this at Yad HaChazakah.

Back To All Views